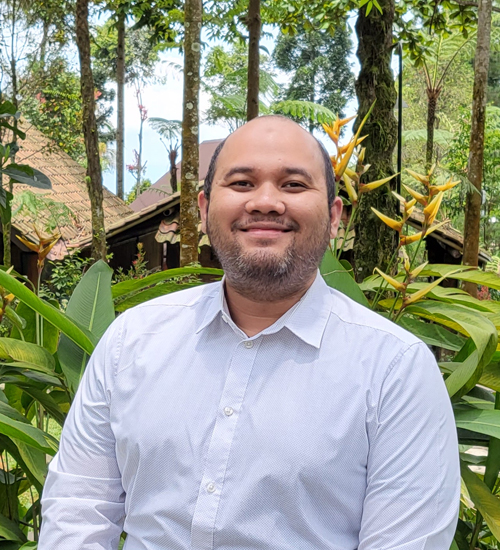 Currently Rizaldi works as a Research Associate at IJRS. Rizaldi assisted IJRS in running the Access to Justice Index, Legal Needs Survey, Pro Bono, and Women’s issues. In addition, Aldi is also involved in several advocacy, such as in the selection of Ad Hoc Judges for Corruption cases, the selection of Candidates for Supreme Court Justices, and the preparation of the Prosecutor’s Office guidelines on access to justice for women and children.

In 2013, Rizaldi was selected as Indonesia’s representative in the “High Level Judicial Integrity Group Meeting: Judicial Integrity” organized by UNODC-UNDP in Bangkok. Outside of research, Rizaldi is also active as a facilitator in several forums, particularly related to court monitoring. He is even currently obtaining a certificate as a mediator after completing his mediation training.