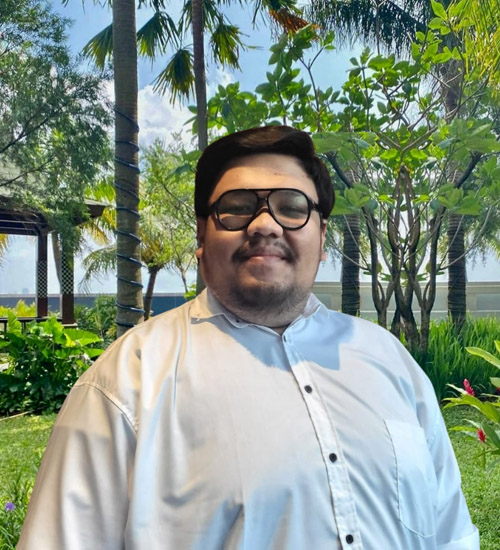 As a researcher at IJRS, Marbun has also researched and written in the field of criminal justice and criminal justice policy, particularly related to anti-corruption issues. He has conducted several researches, both qualitative and quantitative studies in Indonesian criminal and criminal justice issues. Furthermore, the research and studies conducted by Marbun during his time at IJRS were not only funded internally, but also funded externally, resulting in several publications with a wider impact, including being the foundation for his involvement in significant public policy-making processes.

In connection with his involvement in the field of public policy formulation while working at IJRS, Marbun was actively involved in various Working Groups in various government institutions, especially law enforcement (such as the Attorney General’s Office and the Supreme Court). Marbun’s involvement in these various working groups aims to assist the government in making various law enforcement policy products in Indonesia.