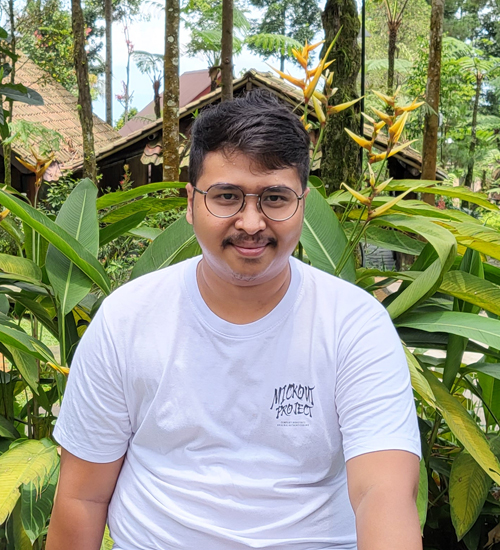 Throughout his career as a legal researcher, Adery has been involved as a team member in several policy formulations, such as: